What are the Major Causes for Not Getting Pregnant

Every year, a large number of couples get wedded both in the big cities and in the remote areas. Out of these couples, at least 97% would want to have kids, but the reality of life is that it doesn’t always come that easily.

An article published in Mayo clinic reported that a good number of couples struggle to have a baby and about 10 to 15% of couples in the United States are infertile. Infertility occurs when a couple is unable to conceive after about 12 months of regular unprotected sex.

A large number of societies place the blame on the women when an issue like this occurs,  because they are the ones that get to carry the fetus but it doesn’t really sound fair considering the fact that a woman’s inability to get pregnant could be an issue coming from her side or one from her partner. In other words, there is infertility in men, and there is infertility in women.

Another article published in Medical News Today reports that about 10% of women between the ages of 15 to 44 in the United States have difficulty conceiving or staying pregnant and about 8 to 12% of couples worldwide experience fertility problems.

What are the significant factors that lead to the inability to get pregnant?

The following are the common causes of the inability of a man to impregnate a woman:

Just as it is in the males, infertility in females has a range of causes and risk factors that can predispose one to it. Some of the major ones include:

While the above factors are the significant causes of the inability to conceive, there are also risk factors to this condition. Factors such as advancement in age, the consumption of tobacco and alcohol use are risk factors. Smoking is said to cause erectile dysfunction, while alcohol use can cause low sperm count and reduced motility. Also, inadequate exercise, overweight, and underweight are all risk factors.

Do leave a comment in our comment section; we want to know how helpful this article was.

Motherhood is divinity. A mother is born the moment her newborn takes her first breath. You can feel the miracle when your baby starts kicking inside you.

Recently we heard the good news shared by Alia. She is just 29yrs with immense future prospects. Everyone is exclaiming is it the right timing considering her professional aspects?

So, when is it an ideal timing to plan a pregnancy?

What is the optimum age to have a pregnancy ?

When should you start planning for it?

How long can you wait?

There are so many aspects of how to prioritize a pregnancy while moving on with your career. With the advancement of medical science, how logical and reasonable is it to go for egg freezing?

What are the hazards of conceiving a pregnancy after 30yrs?

A girl is born with a fixed number of eggs and over a period of time this number keeps on falling gradually. If we look at the fertility potential of a woman, its highest in the early 20s. Then it starts declining with a steep fall after the age of 35yrs. The reason is the diminishing number of eggs in ovaries with age. Moreover, lifestyle and diet also play an important role in expediting or retarding this process of aging. If lifestyle includes alcohol, smoking, or any substance use then definitely this aging process is quickened.

Similarly, if a person follows a healthy lifestyle with a diet rich in fruits and nuts then this process is deemed to slow down. So, ideally speaking best chances of conceiving a healthy baby is highest in the early twenties. Moreover, after delivery, it’s easier for your body to come back to its previous shape more easily than in the 30s or in the 40s. As Basal Metabolic Rate keeps on declining with age weight gaining tendencies increases in the late 30s and after.

Therefore it’s actually a tedious job to regain your own self after delivery in the late 30s and beyond. But considering the current scenario of target-oriented career planning, it really becomes difficult to plan a pregnancy for everyone. For them, there is an option of egg freezing which gives them an option of pushing the goal of family planning while having a backup plan in case there is any problem in conceiving later on. It’s a minimally invasive procedure that requires approximately 10 days of daily injections and 3-4 visits to the clinic.

Once eggs get ready for retrieval then a daycare hospital admission is required for taking them out and freezing them in the lab for future use. It’s a completely scarless and painless procedure done under short general anesthesia. Costing varies from 1.5 lacs to 2.5lacs depending upon your egg reserve. After that, you just need to pay an annual rent of approx. 50k till the time you want them stored. These eggs don’t deteriorate with time.

You may connect to us for any further queries on drvaishalisharma.com or leave a WhatsApp on 99-71-71-24-07. If we talk about the effect of aging on pregnancy then definitely there are increased risks of fertility issues, infertility, miscarriages down syndrome, and other mental retardation causes in babies born to mothers after 40yrs of age. The risk of having a down syndrome baby increases with age as one moves from the 20s to her 30s with a further marked rise after the 40s. So it’s always advisable to plan a pregnancy in the 20s else keeps a backup plan with medical advancement of egg freezing. 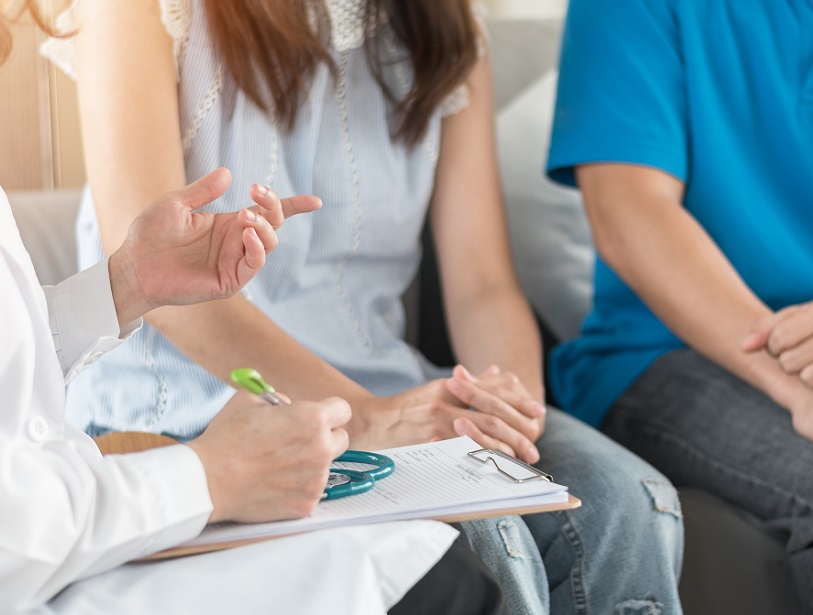 Get the Overall Knowledge about IVF and How It Really Works 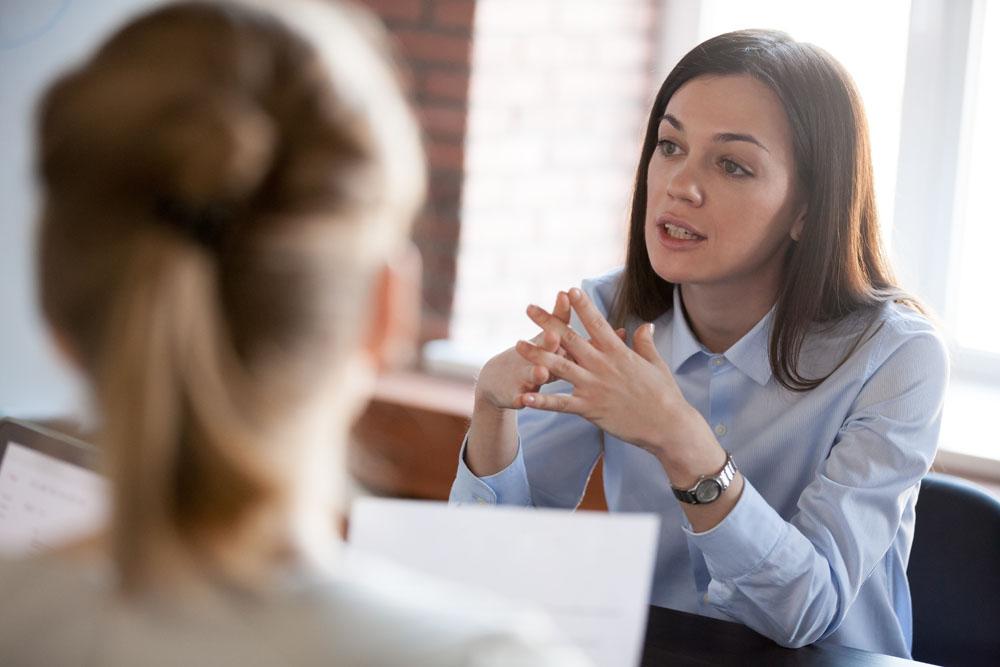