Dr Vaishali Sharma  /  Fertility Treatments  /  Unable to Conceive? Not getting pregnancy? Know the Causes of Infertility

It’s very heartbreaking when you are unable to conceive even after trying dedicatedly over a couple of months. With a heavy heart, you decide to visit an infertility specialist. After undergoing many tests, most of the time a reason can be found as the cause of your problem. There are many causes of infertility.

It can be menstrual irregularities, PCOD ( ovulation defects), Tubal blockage or semen abnormalities, etc. It is also relief if one or other causes of infertility can be identified because now treatments can be prescribed targeting that particular problem. Even more disheartening is the situation when no one can find out the reason behind your turmoil. All the tests are normal, there is nothing wrong grossly even then you are being devoid of motherhood.

1. Endometriosis – In most of such cases, everything seems normal, tubes are not blocked, ovulation is occurring timely, etc. But when we do laparoscopy then the diagnosis of endometriosis is being made. Treatment options in such cases depend upon the severity of the disease. In cases of minimal and mild endometriosis, Superovulation & IUI ( intrauterine insemination) can be planned for 2-3 cycles. In cases, there is no success with IUI, you can move to IVF. But waiting and sitting idle is usually of no benefit even may be detrimental because whatever corrections have been done via laparoscopy may revert in 6 or more months. In cases of moderate and severe Endometriosis, it’s advisable to directly go for IVF without wasting any time.

2. Semen Factor – High DNA fragmentation Index- Mostly, sperm count and motility are being measured while doing a semen analysis. The majority of the times even morphology ( how do sperms look ? Normal or abnormal) is also not mentioned. According to WHO, in cases with severely abnormal sperms (i.e. less than 4percent normal morphology), such a couple should be adviced to plan IVF with ICSI ( where we take out eggs and sperms in the lab & deliberately inject normal-looking sperms into the eggs). The majority of the time, females are being tested again and again to find out the cause of infertility while ignoring this trivial but important factor.

3. Genetic Abnormalities in Eggs – There are certain defects at the molecular level. We come to know about them when such a couple undergoes IVF. Many times, normal-looking follicles in ultrasound are found to be empty during egg retrieval for IVF. Sometimes, though we can get eggs the quality of eggs is not that good. Some of them fail to fertilize, some fail to grow while some though survive till day 5 forming a blastocyst but not a good quality embryo. With the advent of science in the field of genetics, we may overcome these obstacles in the future. Right now we need to plan IVF cycles in a very customized way for such patients for enabling them to have a baby of their own.

The most important aspect in such cases is accurate diagnosis and timely management because with advancing age there is an inherent decline in egg quality. It’s very disheartening for women to know that their eggs are rapidly declining in quantity & quality after 35yrs of age, while there is hardly any role of age on semen parameters of their partners. But its quite relieving that modern medicine has opened the doors of parenthood for such couples too. 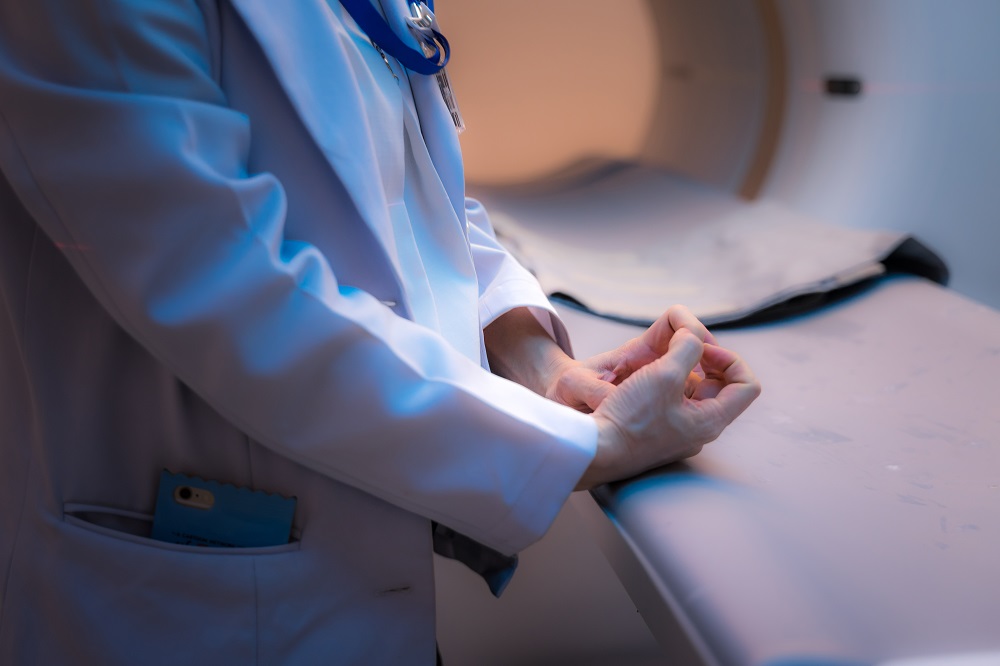 How to Prepare Physically and Mentally for IMSI Procedure 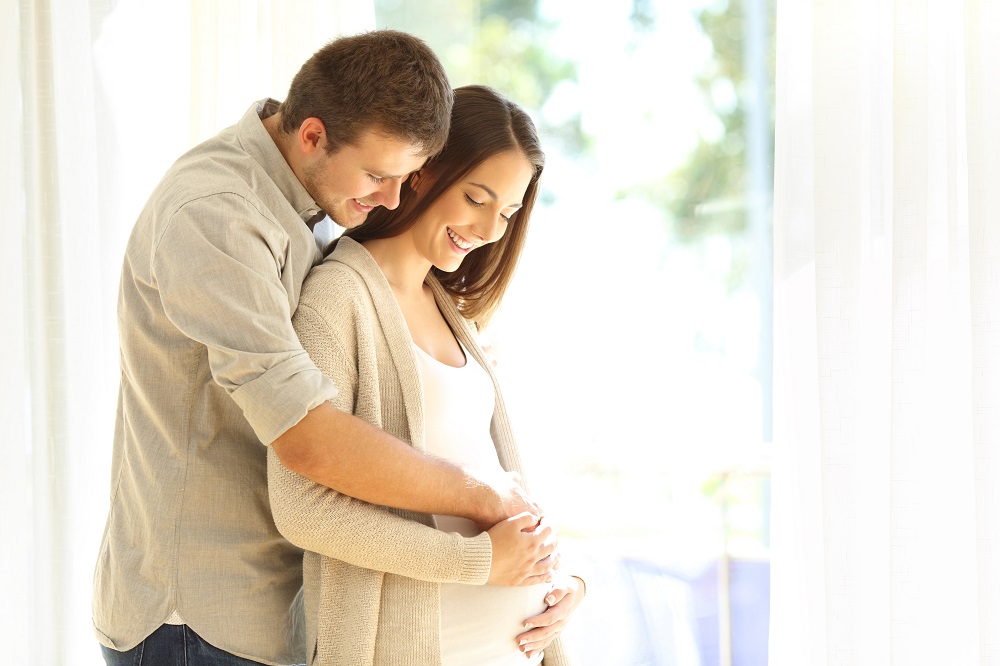 7 Tips for Getting Pregnant With Intrauterine Insemination